There’s just one day to go before the New Zealand election.

It feels like just yesterday we were sat in a North London pub in 2014, watching National win a third successive term. There were tears then for a missed opportunity and for all the people back home who would be disadvantaged in the next three years.

We made a promise to ourselves on that day: next time would be different.

We’ve kept our promise and built the biggest international political network New Zealand has ever seen. For our dedicated global team, the last three years has whizzed by in a flurry of activity.

The Greens are the only New Zealand political party with an international presence. Our London branch was founded by James Shaw in 2008 with a vision and a couple of supporters. One decade later, we have volunteers in five continents and more than two dozen countries.

No one knows quite how many Kiwis live overseas, although best estimates are that it’s somewhere between 500,000 and one million. But, last election, only 38,000 New Zealanders voted from outside New Zealand. This is a voice that is hugely underrepresented.

The Greens are still the only party to try to engage with these voters. We believe the values, hopes and voices of overseas New Zealanders matter just as much as any other Kiwi. We believe they have a valuable perspective to offer New Zealand, and that their voices are worth listening to.

International New Zealanders come in many shapes and sizes. There are economic migrants who have sought a better life for themselves in Australia. There’s the traditional OE crowd in London or North America. There are NGO employees, backpackers, digital natives, students, Kiwis chasing the snow, Kiwis chasing the sun, Kiwis following their heart and Kiwis living life day-by-day with no firm plans. We’re in all corners of the globe, doing all sorts of things.

All of us are Kiwis who have built a life overseas- permanently or temporarily – while still caring deeply about Aotearoa.

The Green Party understands this.

Our first decision was to expand our international presence, beyond London, to reach New Zealanders all around the world

We surveyed Kiwis overseas to find out what really mattered to them. The answers we got back from our Global Kōrero survey were illuminating. And they meshed with Green Party values:  poverty, the environment, transport and housing are all issues we care about. Most respondents wanted New Zealand to be a place they could be proud to call home, and where friends and whānau living there could thrive.

But a lot respondents simply hadn’t voted in the last election because they didn’t feel engaged, or didn’t know how. 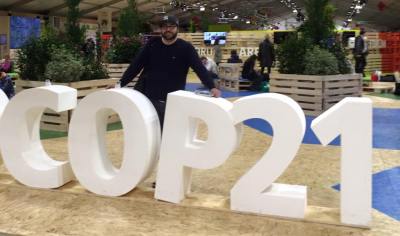 Then we put the word out for international volunteers – and they poured in! We’ve had volunteers in traditional Kiwi destinations like the US, Canada, the UK, the Netherlands, Germany, France, Hong Kong and Australia. And we’ve also found supporters in more obscure places like Guernsey, Chile and Niue. 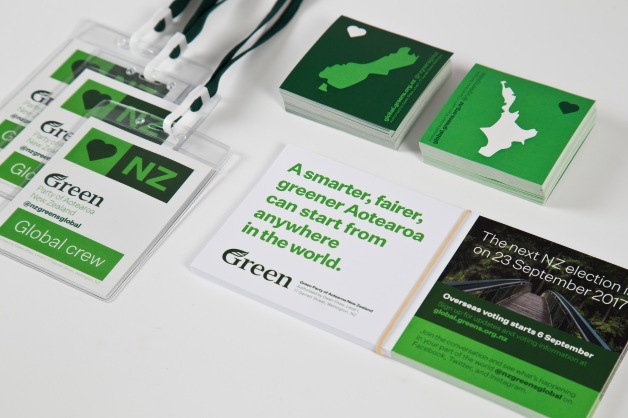 This is a global movement! And we’ve achieved a lot…

We are mums and dads. Single and married. Pākehā, , Māori, Asian and Pasifika. Straight and gay. We come from poor backgrounds and rich backgrounds. Urban and rural. From the North Island and South Island. 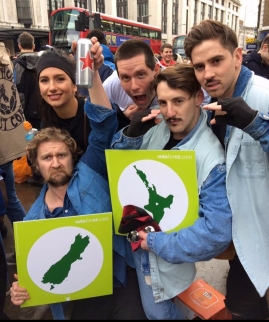 Between us all, we’ve spent the last 18 months exploring every avenue for engaging international Kiwis. In 2014, we reckon we reached 6,000 international voters. This time around we think we’ve increased that ten-fold. More than 60,000 Kiwis all around the globe have heard our message.

International votes will help change the government and put a Green heart in the middle of it.

We will do things better.

We can eliminate poverty in NZ. We can clean up our rivers. We can lead the world on climate justice.

We made that promise to ourselves three years ago – no more crying over results. Let’s get out and get this done. Every international Kiwi we’ve meet has been warm and friendly and amazing. Now we’re asking you for one more favour.

We need your vote. And your friend’s vote. Everyone’s vote!

A vote for the Green Party is a vote for a government led by Jacinda Ardern supported by the Green party. We will make sure Labour prioritise your values. Because they’re our values too.

If you haven’t voted from overseas already there’s still time to do so. Either pop into an international voting post (most close their doors around 4pm on Friday) or upload or fax your ballot paper to arrive in NZ no later than 7pm on Saturday 23rd New Zealand time.

Party vote Green for a country you can be proud to call home, no matter where in the world you live. 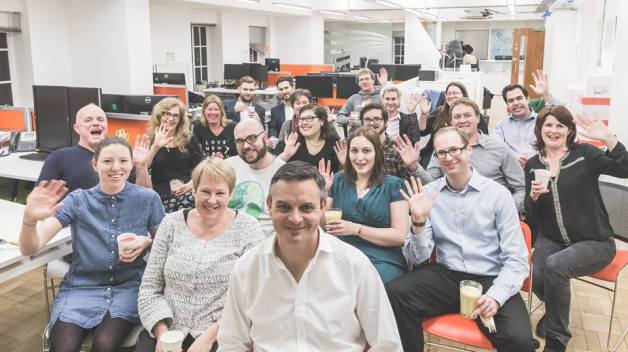